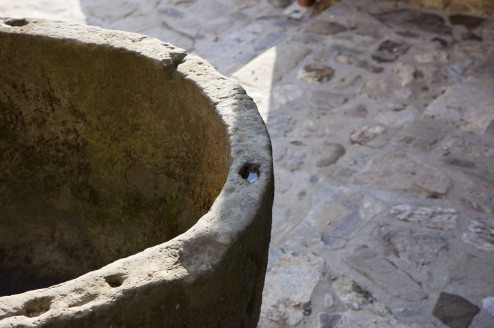 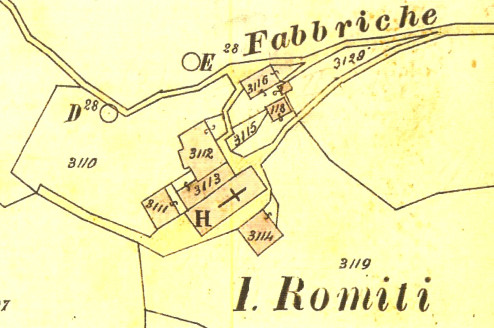 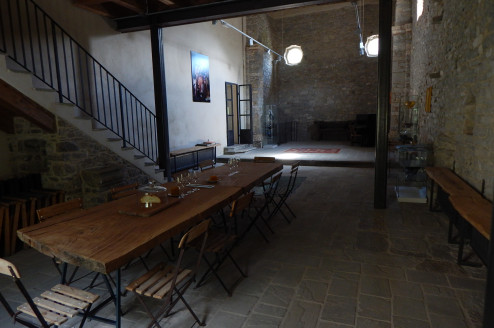 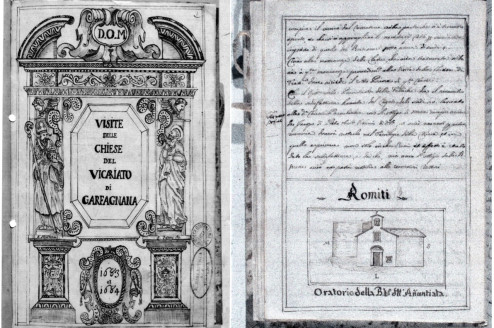 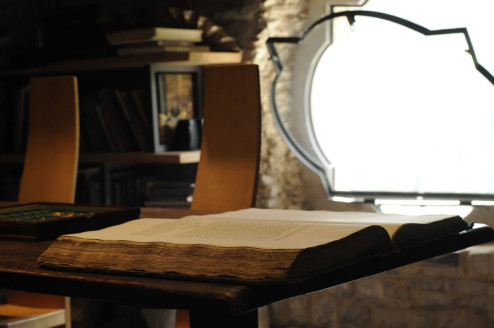 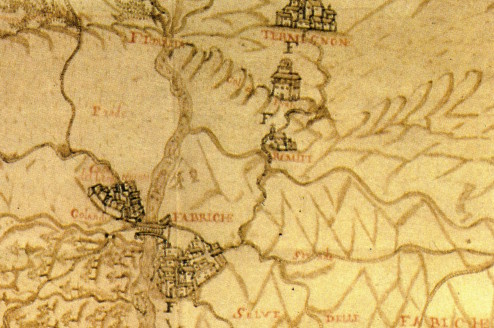 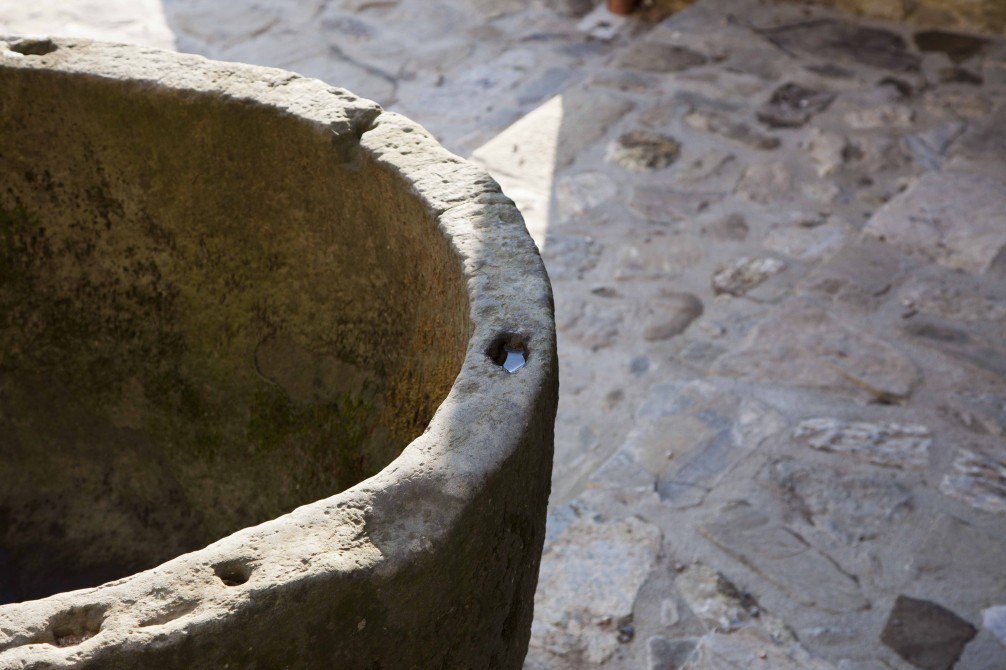 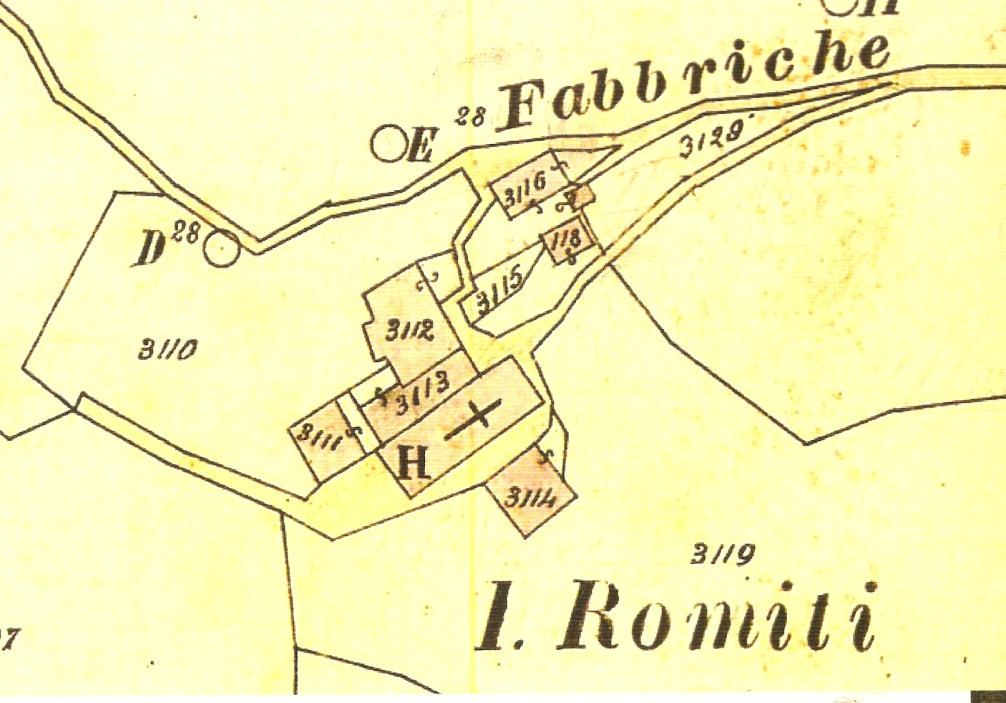 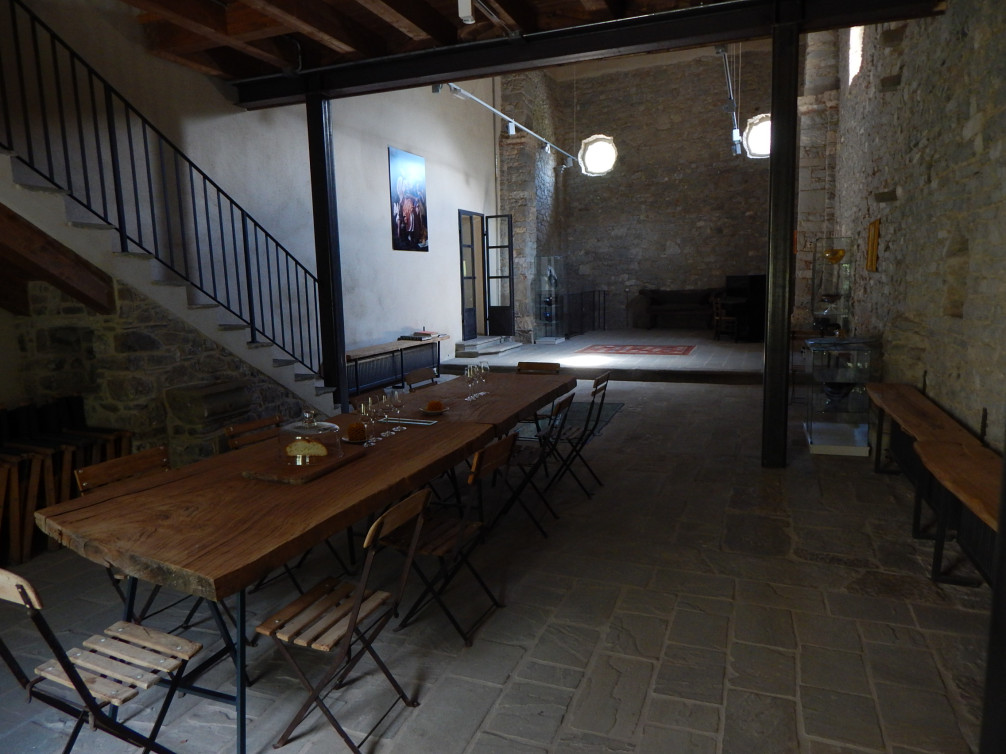 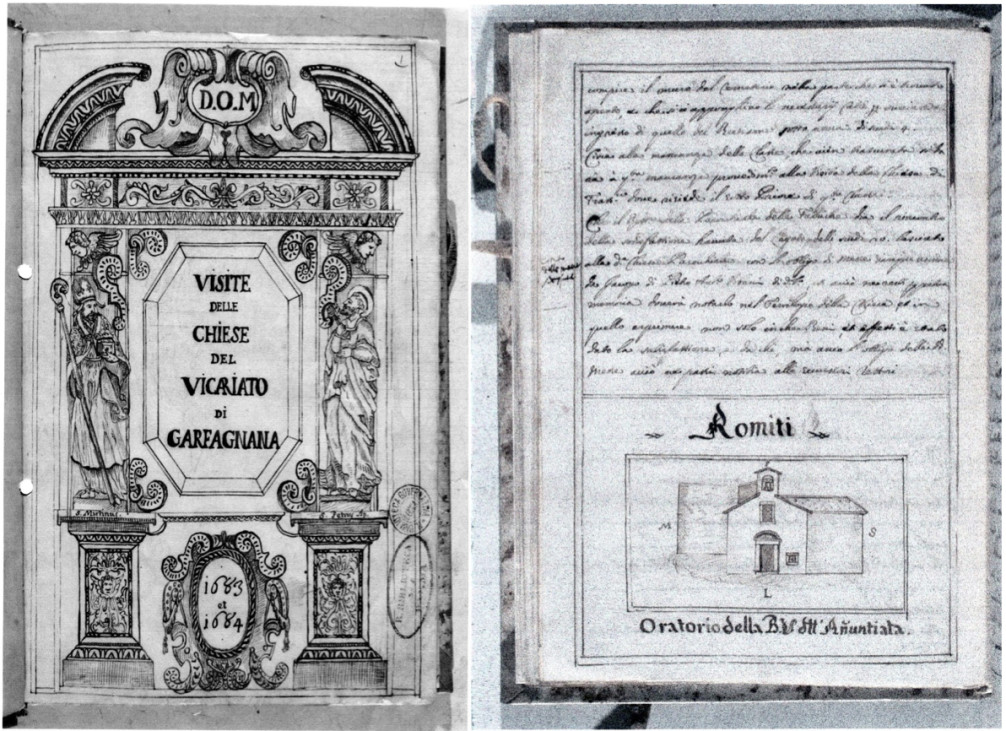 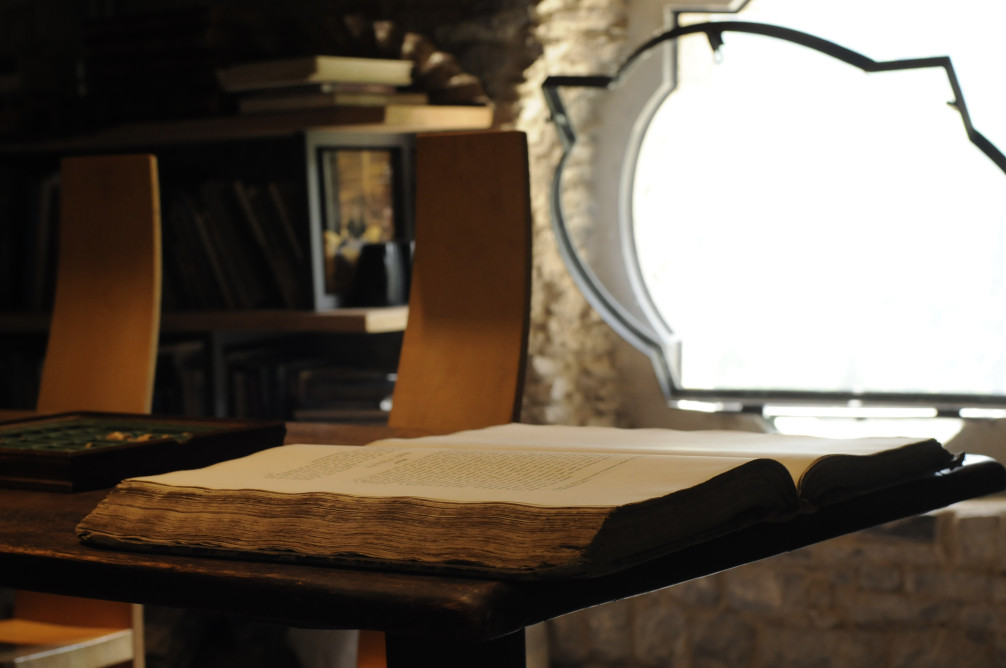 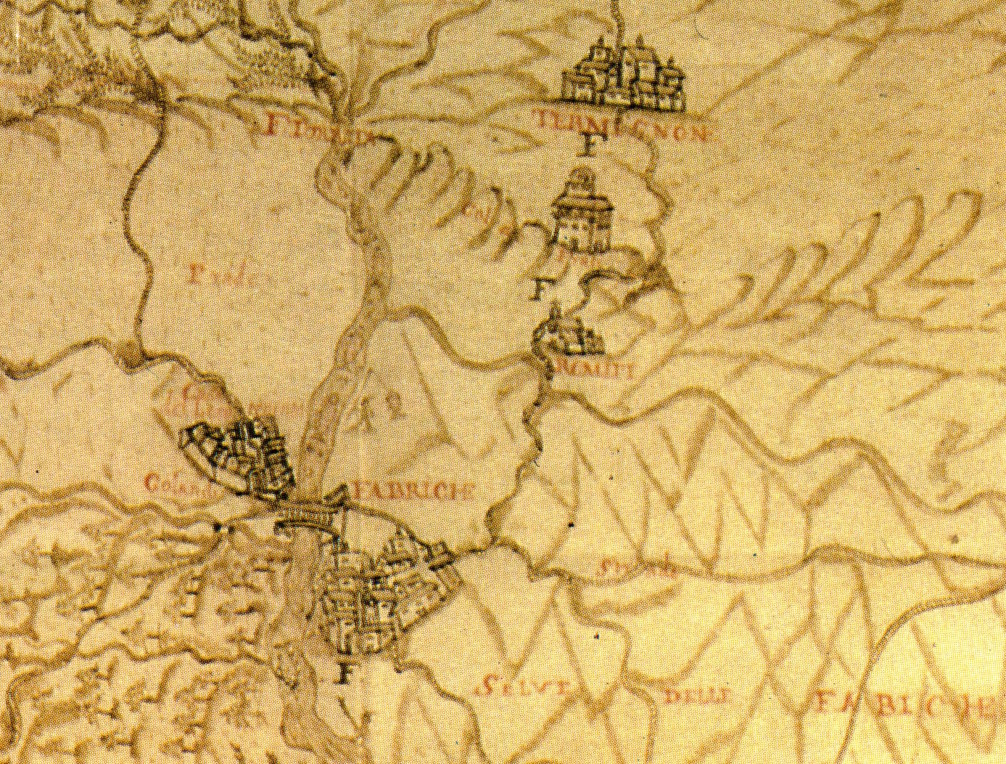 The origins of I Romiti del Torrente can be traced back to Roman times, when it is thought to have served as a fortified watch post for the Roman army.

Its strategic position and perfect orientation for the cultivation of crops secured a future with roles of a very different nature. In 1214 the people of neighbouring Trassilico gifted the fertile lands and buildings known then as l‘Eremo di San Galgano to the hermits who had taken up residence there.

Among their number, Fra Stefano became a founding member of the Tuscan hermits, who evolved into the Order of Saint Augustine. The monks built an imposing church to serve the local community, and the monastery thrived for more than two centuries. Commercially-minded and well educated, the monks forged iron in the valley below and the famed treasure they were said to hoard was no more than the precious metals that they found in the mountains around them. However, as the population drifted into the city, the monks struggled to maintain the site and in 1461 it was closed, with the three remaining brothers sent to join a monastery in Lucca. The site was then sold by the Order to a local family in 1550, with the church still active under the curatorship of the local church in Fabbriche di Vallico. Under a succession of private owners the site was enlarged to create an agricultural estate cultivating fruit, nuts and vines on the south facing terraces. The church was extended to provided a sizable family chapel.

By the 20th century, Italian laws of succession had resulted in divisions in the ownership of the church, land and buildings. The church was deconsecrated, and war and depopulation in the area saw a decline, and the eventual abandonment of the once thriving hamlet.

The restoration of I Romiti, which started in 2011, has been undertaken by local craftsmen using local materials and with painstaking attention to the preservation of the historic fabric. Sustainability has been at the heart of the approach: the mountain spring from which the monks drew their water and irrigated their crops still provides the water supply, and state-of-the-art energy and waste management systems ensure minimal impact on the environment.